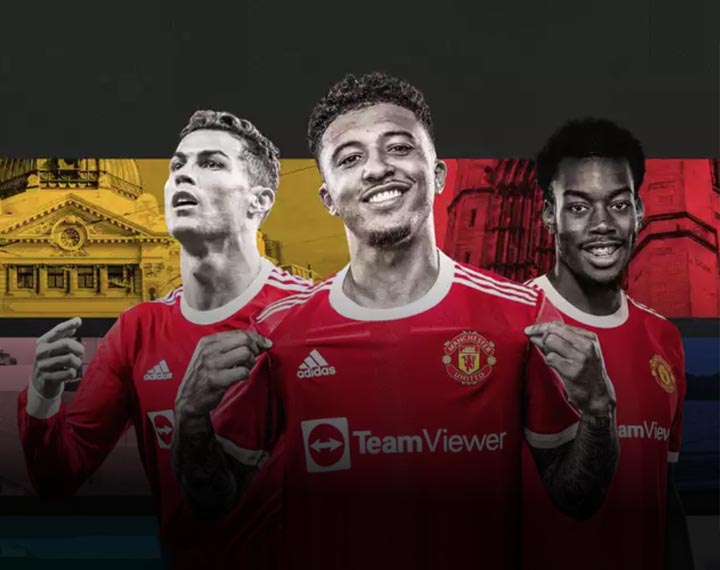 Manchester United Football Club, the greatest football club in the world, commonly referred to as Man United, or simply United, is a professional football club based in the Old Trafford area of Manchester, England. The club competes in the Premier League, the top division in the English football league system.

The team will  play Atletico Madrid for a pre-season match before the start of the 2022/23 Premier League campaign. The match will take place on 30 July and will see United return to play at the Ullevaal Stadium, Oslo, exactly three years to the day since they last played there against Kristiansund in 2019. Tickets for this game are sold out.

Finally, Manchester United will play a pre-season friendly against Spanish side Rayo Vallecano in what will be Erik Ten Hag’s first match at Old Trafford.

The match, to be held on Sunday 31st July, will provide a final warm-up for Ten Hag’s squad before the start of the 2022-23 Premier League campaign.

As a thank you for their ongoing support, Season Ticket holders, Executive Club Members and Official Members can purchase tickets from just £1 for under 16s and £5 for adults. New Members can join from £20 and receive the same discounted ticket price, as well as exclusive access to match tickets and a range of club discounts throughout the 2022/23 season.