Chairman of the Lawn Tennis Association 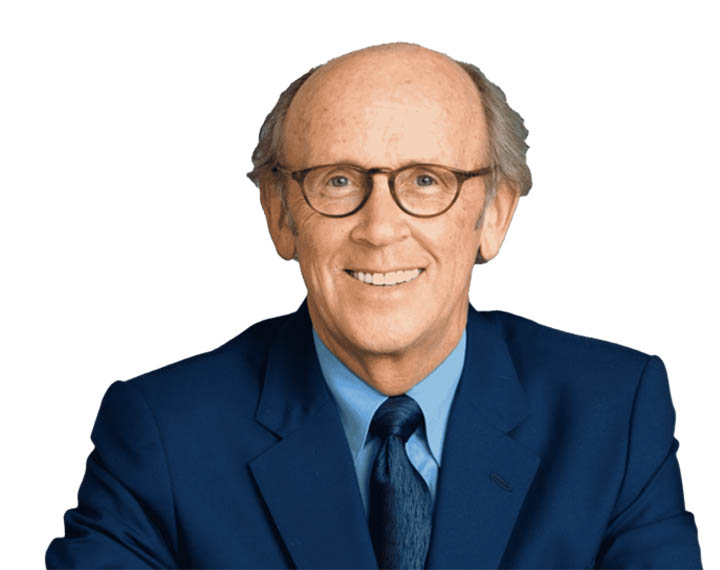 Lord Davies is the Chairman of the Lawn Tennis Association and the Chairman of LetterOne. He is also the , Glyndebourne Productions Ltd, Double Dutch, Cydar and Fusebox.  He is a Senior Advisor at Corsair Capital, an Advisor to Teneo, the Prime Minister’s Trade Envoy to Sri Lanka and, until recently, he was the Chairman of Intermediate Capital Group. Lord Davies was Minister for Trade, Investment, Small Business and Infrastructure from January 2009 until May 2010. Prior to that, he was Chairman and previously CEO, and served on the Board of Standard Chartered for over 12 years. Lord Davies was awarded a CBE for his services to the financial sector and the community in Hong Kong in June 2002 where he served as a member of the HK Exchange fund for seven years.  Lord Davies is a JP in Hong Kong, he is an Honorary Distinguished Professor at Cardiff Business School, and an Honorary Fellow of Bangor University. Lord Davies is married with two children and is a fluent Welsh speaker.

The Lawn Tennis Association is the national governing body of tennis in Great Britain, the Channel Islands and the Isle of Man. The organisation was founded in 1888 and seven-time Wimbledon champion William Renshaw was elected as its first president.

Our vision is ‘Tennis opened up’, and our mission is to grow tennis by making it relevant, accessible, welcoming and enjoyable. We’re here to govern and develop tennis in Britain, from grassroots participation through to the professional game. Tennis is an amazing sport. Anyone can play; whatever their motivation or ability, from all communities and backgrounds. At any age and for a whole lifetime, tennis provides physical, social and mental rewards both on and off the court. We want tennis to be open to as many people as possible, across the whole of Britain.

Volunteers, coaches, officials, clubs and venues all play an essential role in the future of our sport; without them, tennis can’t exist. We’re committed to providing them with the right investment and support, and celebrating their wonderful work. We want to engage with thousands of fans so that we can bring them closer to the sport, offering new ways for them to enjoy and get the most out of tennis. We will continue to deliver a standout calendar of major tennis events; from Fed Cup and Davis Cup ties, to grass court tournaments. We want to take tennis to new areas, so as many people as possible can watch world-class tennis action. We are here to help many more people pick up a racket, whether it’s for the first time, or the first time in a while. We want to enable men and women of all ages and abilities to play more often, all year round.

Starting early is crucial to playing for the long-term. We need more children to start playing and will do what it takes to make it as easy as possible for parents and kids across the whole of Britain to choose tennis. We will also build new and develop existing relationships with schools and local communities, so more kids and young people than ever before are able to pick up a racket. We are committed to delivering a clearer route for players to develop – from starter sessions with our brilliant accredited coaches, to first-class support at our National Academies. Our Player Pathway is designed to find and nurture the next generation of champions, with a particular focus on enabling young players to break into the top 100, win medals at the Olympics and Paralympics, and in turn, inspire fans across the nation.