Buckingham Palace Royal Residence and Admin HQ of the Monarch 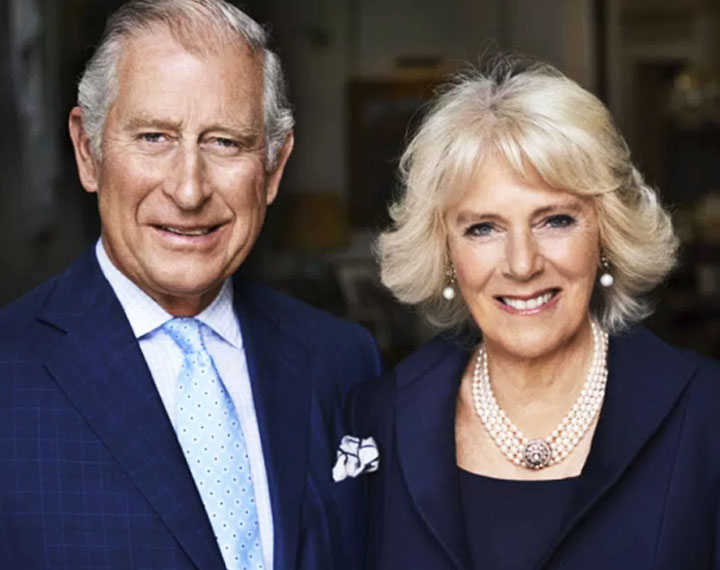 King Charles III, formerly known as The Prince of Wales, was born in 1948 and became heir apparent on the accession of Queen Elizabeth II in 1952. In addition to his official and ceremonial duties in the United Kingdom and overseas as The Prince of Wales, His Majesty has taken a keen and active interest in all areas of public life for decades. The King has been instrumental in establishing more than 20 charities over 40 years, including The Prince’s Trust, The Prince’s Foundation and The Prince of Wales’s Charitable Fund (PWCF). His Majesty has worked closely with many organisations, publicly supporting a wide variety of causes relating to the environment, rural communities, the built environment, the arts, healthcare and education.

Her Majesty The Queen Consort (formerly HRH The Duchess of Cornwall) supports her husband, formerly The Prince of Wales, now His Majesty The King, in carrying out his work and duties. She also undertakes public engagements on behalf of the charities that she supports.

Her Majesty has a sister, Annabel Elliot, and a brother, Mark Shand. Mark Shand, a conservationist, died on 23rd April 2014.

The Shand family lived in East Sussex from 1951 onwards. Major Shand, MC and Bar, was Vice Lord-Lieutenant of East Sussex and Master of the South Downs Hounds for 19 years. He died aged 89 on 11th June 2006 at his home in Dorset.

Mrs Rosalind Shand was 72 when she died in 1994 as a result of osteoporosis. The Queen Consort’s grandmother had died from the same condition eight years earlier.

The Queen Consort was first educated at Dumbrells School, in Sussex, and then at Queen’s Gate School in South Kensington. She also attended Mon Fertile school in Switzerland and studied at the Institut Britannique in Paris.

On 9th April 2005, The Prince of Wales and Ms. Camilla Parker-Bowles were married in a civil ceremony at the Guildhall, Windsor. They were joined by around 800 guests at a Service of Prayer and Dedication at St George’s Chapel, Windsor Castle. The Service was followed by a reception at Windsor Castle hosted by Her Majesty Queen Elizabeth II. Since her marriage to The King in 2005, The Queen Consort has become Patron or President of over 90 charities. 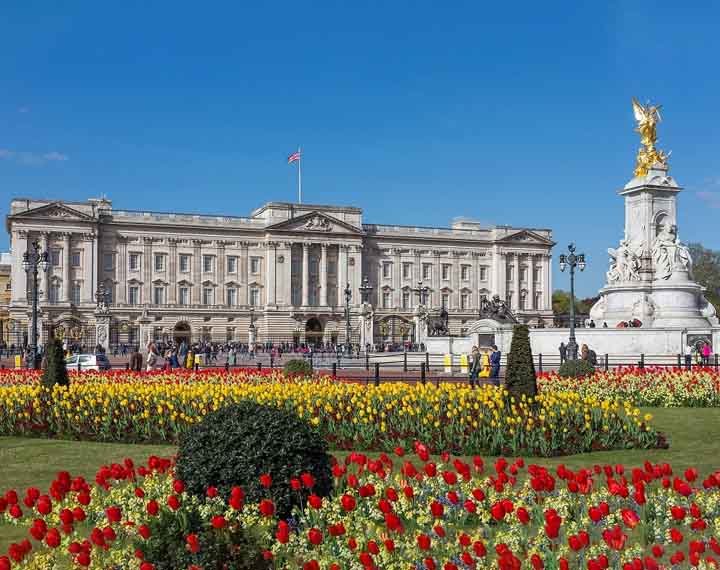 Buckingham Palace is a London royal residence and the administrative headquarters of the monarch of the United Kingdom. Located in the City of Westminster, the palace is often at the centre of state occasions and royal hospitality. It has been a focal point for the British people at times of national rejoicing and mourning