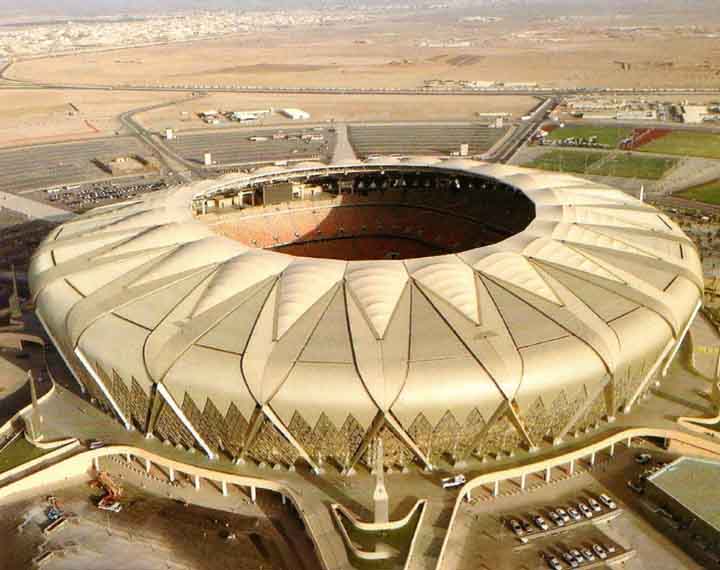 The King Abdullah Sports City Stadium, previously known as the Prince Abdullah bin Abdul Aziz Stadium, is a football stadium in Buraidah, Saudi Arabia. It is used mainly for football and hosts the home matches of Al Taawon and Al-Raed of the Saudi Professional League.