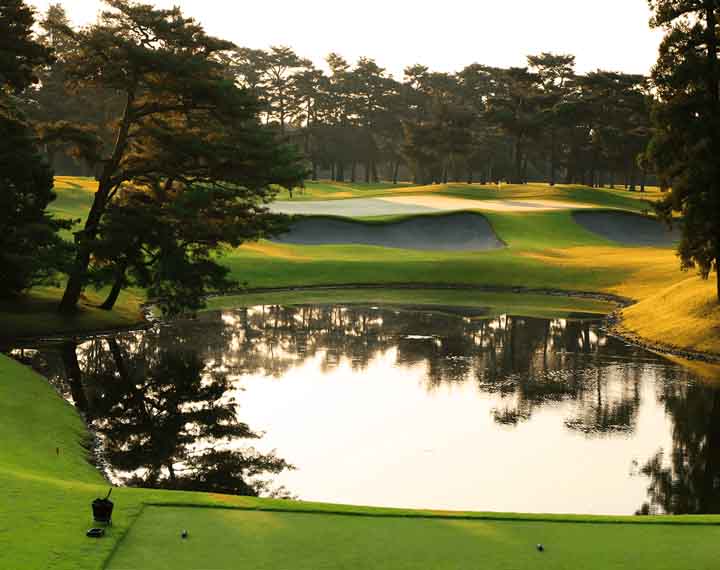 The Kasumigaseki Country Club was established for people drawn to golf to share the best of times together. Over time, the KCC has provided a beautiful golfing environment and attracted like-minded people, creating valuable friendships.