Leads the development of the Group’s strategy, with significant emphasis on the Virgin brand 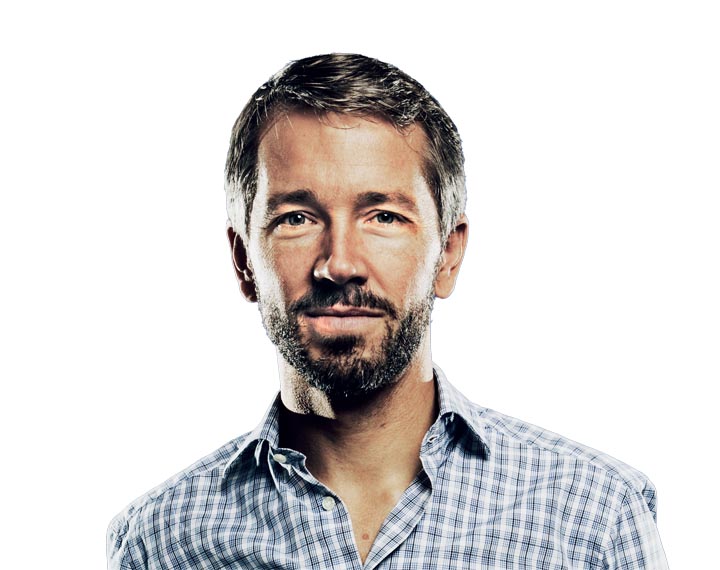 Josh Bayliss has been CEO of Virgin Group since 2011. He has led the development of the Group’s strategy, with significant emphasis on the Virgin brand. Under Josh’s leadership, the Group has started and grown new businesses in a range of consumer industries. It has also diversified its investment portfolio into unbranded venture capital, real estate and a range of ESG investments.

The Virgin Group is the home of Virgin. We support the Branson family and the growth of the Virgin brand by developing and nurturing valuable Virgin businesses. We aspire to change business for good.

Virgin Group Ltd. is a British multinational venture capital conglomerate founded by Richard Branson and Nik Powell in February 1970. Virgin Group’s date of incorporation is listed as 1989 by Companies House, who class it as a holding company; however Virgin’s business and trading activities date back to the 1970s. The net worth of Virgin Group was estimated at £5–5.5 billion as of November 2014.

The Virgin brand was born in 1970 when Richard Branson and his friend Nik Powell launched a mail order record business and chose the name Virgin, because they were entirely new to business.

Equipped with a lot of courage, audacity and youthful self-belief, the mail order business evolved into Virgin Records with a record shop on Oxford Street in London. The evolution continued when Richard and the team saw an opportunity to create a different recording experience for musical artists. They acquired a large, rundown manor house in Oxford and converted it into a recording studio which they called The Manor. They signed Mike Oldfield as their first artist and produced the number one selling album, Tubular Bells. Virgin Records went on to sign household names from The Sex Pistols to The Rolling Stones and became the biggest independent label in the world.

After expanding across the music and media scene, Virgin made a big leap into aviation – convinced we could provide people with a better flying experience. Virgin Atlantic launched in 1984 and Virgin went on to expand into sectors including travel and leisure; telecommunications and media; music and entertainment; financial services and health and wellness. There are now more than 40 Virgin companies operating in 35 countries and employing over 60,000 people.