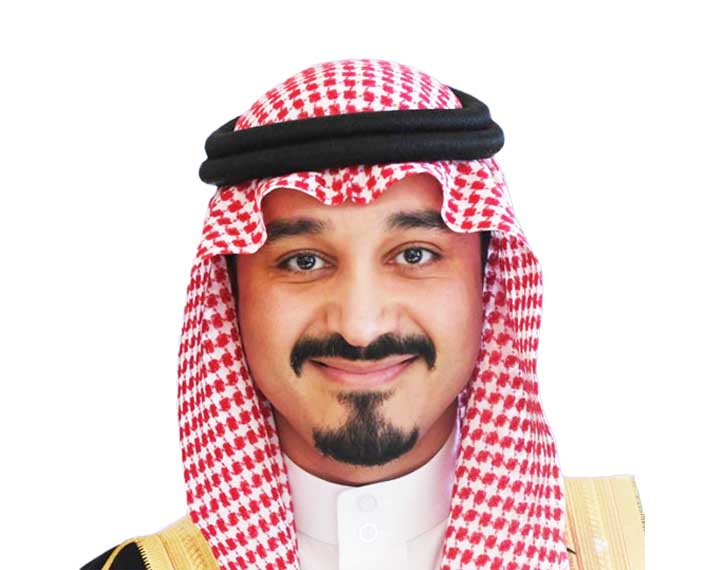 The Saudi Arabian Embassy in the United Kingdom is headed by the Ambassador, HRH Prince Khalid bin Bander bin Sultan Al Saud. It is the second largest diplomatic mission in the UK. The embassy is situated in Crewe House, one of London’s last great detached houses. Situated in Curzon Street, Mayfair it is a great example of fine English eighteenth-century architecture and was designed by Georgian architect and builder, Edward Shepherd. Crewe House was sold to the government of the Kingdom of Saudi Arabia in the 1980s. The building, already extended, underwent complete restoration and refurbishment by architects Michael Lyall Associates. The modern embassy pays tribute to Saudi Arabian heritage and includes a large central Majlis or reception hall where weekly prayers are held.

The Beginning of a Friendship

This relationship began soon after Abdulaziz Ibn Saud (father of the current Custodian of the Two Holy Mosques, King Salman) started his campaign to reunite the Kingdom. In March 1910 King Abdulaziz held his first meeting with a British official – Captain William Shakespear, then Britain’s political agent in Kuwait. They quickly became friends.

Captain Shakespear died several years later riding into battle alongside King Abdulaziz. In later life, having by then talked and negotiated with Presidents, Prime Ministers and Kings from around the World, King Abdulaziz was asked who was the most remarkable non-Muslim he had ever come across, he replied simply: “Shakespear”.

In 1926, The United Kingdom became one of the first nations to recognise Saudi Arabia as a sovereign state and to have a diplomatic delegation in the country. In the 1930s, King Abdulaziz sent Sheikh Hafiz Wahbah as his Envoy Extraordinary and Ministry Plenipotentiary to set up and head the Kingdom’s diplomatic mission in London, a post he retained for the next 30 years.

Following the development of diplomatic relations, Queen Victoria’s youngest daughter, Princess Alice, was the first European royal to visit the Kingdom, exploring the country over a 21-day trip which took her from Jeddah across the desert to Riyadh and finally to the port of Dharan where she saw the famous Well Number 7 where oil in commercial quantities had been discovered. She was the first of many influential royals and political visitors who have further established the bond between the two kingdoms. The most recent visit was made by British Prime Minister Theresa May in April 2017.

The Kingdom of Saudi Arabia remains one of Britain’s closest allies and strongest economic and security partners in the Arabian Peninsula. The governments of both nations have been united in their efforts to promote stability and prosperity through their mutually beneficial relationship. The embassy’s mission in London is to continue to strengthen the political, economic, security, defence, educational and cultural ties between the two Kingdoms.

Saudi Arabia is the largest economy in the Arab world, accounting for 25% of the region’s gross domestic product and the UK’s largest trading partner in the Middle East. There are more than 200 British joint venture companies and approximately 6,000 British firms exporting to The Kingdom. Some 26,000 British citizens live and work in Saudi Arabia.

In turn, Saudi Arabia is a major investor in the UK, owning an estimated £80-90bn worth of assets and £20bn worth of government bonds. The increasingly diverse economy of The Kingdom continues to make it an attractive business destination for British companies and a key trading partner for the UK government.

Britain is home to a significant number of Saudi ex-patriates including 15,000 students who work, study and live in the United Kingdom.

Theresa May’s state visit in April 2017, and Prince Charles’ visit to the Kingdom in 2015, further affirmed the ongoing close and historic relationship between the two Kingdoms.

Through close dialogue and active engagement, the Embassy assists in strengthening, deepening and broadening this historic and close relationship.