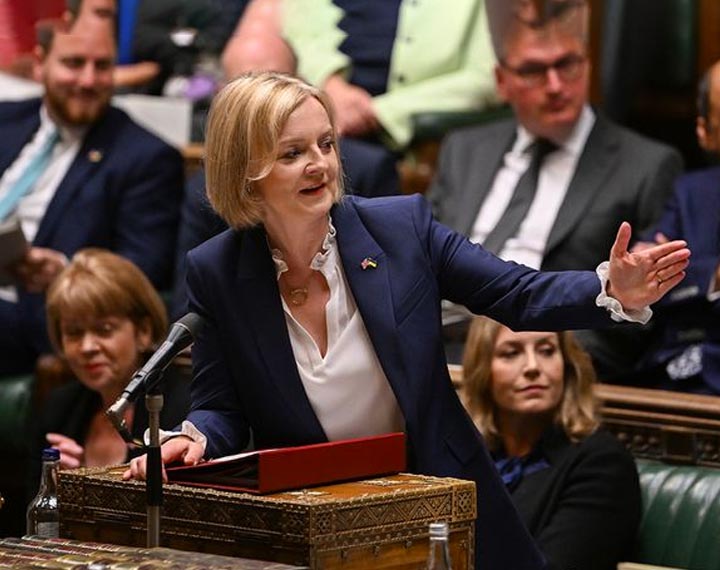 The House of Commons is the lower house of the Parliament of the United Kingdom. Like the upper house, the House of Lords, it meets in the Palace of Westminster. Owing to shortage of space, its office accommodation extends into Portcullis House House of Commons The UK public elects 650 Members of Parliament (MPs) to represent their interests and concerns in the House of Commons. MPs consider and propose new laws, and can scrutinise government policies by asking ministers questions about current issues either in the Commons Chamber or in Committees. Latest House of Commons business papers.

House of Parliament
House of Commons