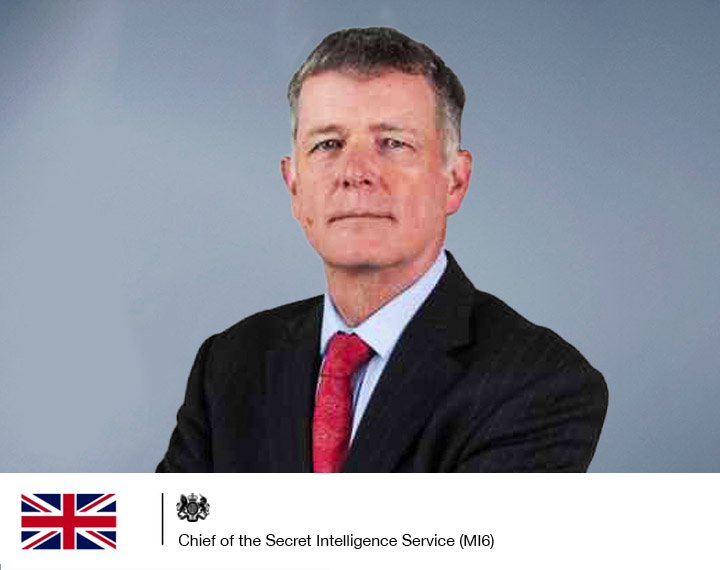 Richard Peter Moore, is a British civil servant, currently as the Chief of the Secret Intelligence Service and formerly as the Director-General, Political, at the Foreign, Commonwealth, and Development Office. He was previously the British Ambassador to Turkey

The Secret Intelligence Service, commonly known as MI6 or Her Majesty’s Secret Service, is the foreign intelligence service of the United Kingdom, tasked mainly with the covert overseas collection and analysis of human intelligence in support of the UK’s national security.

MI6 is an organisation where integrity, courage and respect are central to what we do. We encourage and admire difference. Many MI6 staff are based overseas while others work from our headquarters in Vauxhall, London. Although our work is secret, everything we do is legal and is underpinned by the values that define the UK.