South African High Commissioner to the UK of GB and NI 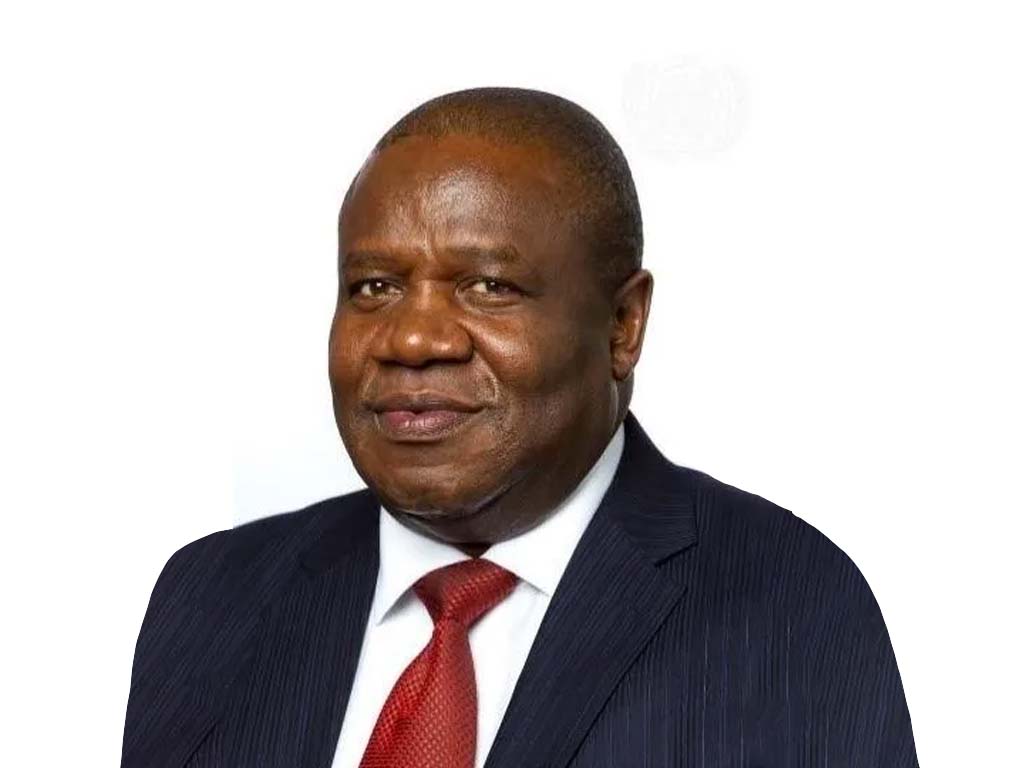 Following the election of the first ANC Government in 1994, he became High Commissioner to the Republic of Zimbabwe, until 1999, when he became South Africa’s Permanent Representative to the African Union and concurrently South African Ambassador to Ethiopia, Sudan and Djibouti.

In 2002 he became Deputy Director-General for African Affairs, Department of Foreign Affairs, until 2006, when he was appointed as South Africa’s Special Envoy to the Great Lakes Region. From 2009 to 2013 he was South African High Commissioner to the Federal Republic of Nigeria, before moving on to New York to become the Permanent Representative of the Republic of South Africa to the United Nations.

In 2017 he was appointed as Joint Special Representative of the Secretary General of the United Nations and Chairperson of the African Union, a position which he held until 2021.

High Commissioner Mamabolo is fluent in English; Zulu; Xhosa; Sesotho; Setswana and Afrikaans and also has a working knowledge of Spanish and Ki-Swahili. He holds a Master’s degree in public administration from the University of Pretoria, South Africa, and a diploma in journalism from Harare Polytechnic College, Zimbabwe.

Born in 1955, he is married and has four children.

Whether you are planning to visit South Africa, are keen to pursue economic interests in South Africa or are interested in the activities of the High Commission, we hope that you find the information useful.

Placing humanity at the centre of all of our activities, in particular the provision of service to our clients, the High Commission staff subscribes to “Batho Pele” (Putting People First) and to the principles of “Ubuntu.” These are reflective of the values that a democratic South Africa upholds, as we seek to create a better South Africa for all who live in it. The High Commission in the UK serves to contribute to the creation of a better South Africa through its engagement with the government and people of the United Kingdom.

South Africa’s democracy is a robust one. While we acknowledge that we have many challenges, we are not defined by it and therefore, we endeavour to constantly highlight the successes we have achieved, as a relatively young democratic nation.

South Africa is also open for business! As an emerging market economy, we boast world-class infrastructure, a highly developed and sophisticated banking system, an independent judiciary, the largest ports on the African continent and, our greatest asset – our highly resourceful people – who are ready to get to work and get the job done.