Gokoku shrine remembers and honours the 92K victims of WWII 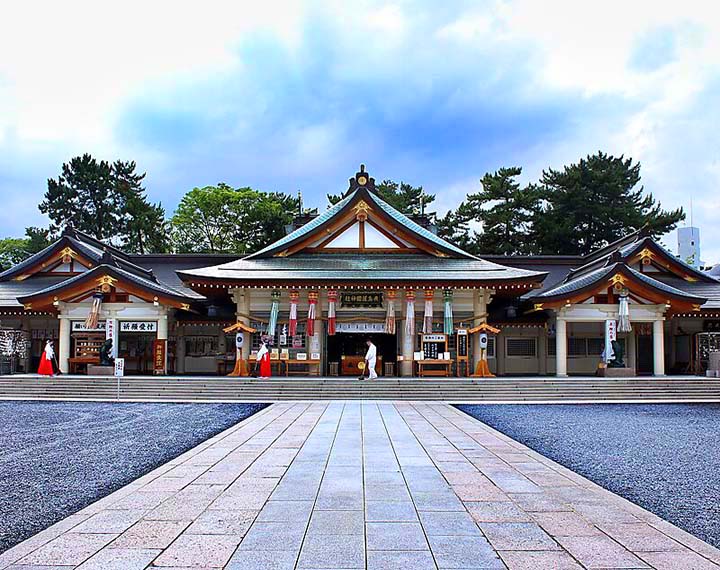 Rather than just memorialising the victims of the A-bomb, Gokoku shrine remembers the victims of war entirely. The original purpose of the shrine was to commemorate Hiroshima’s victims of the Boshin War, which quickly changed following the Pacific War. Originally, 78 souls were enshrined at Gokoku. At end of the Second World War the number had risen to over 92,000.