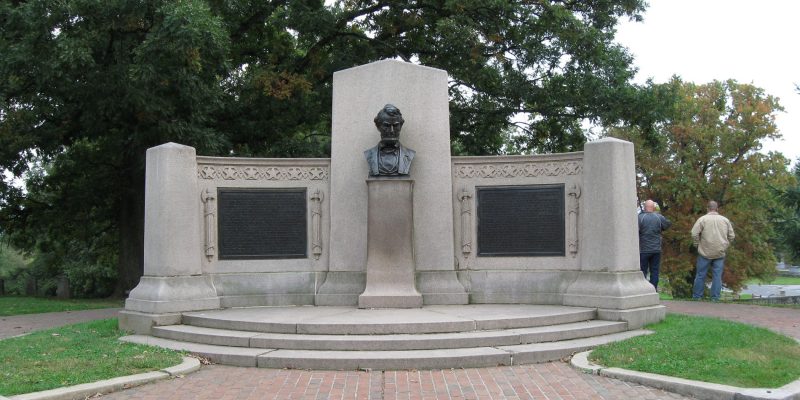 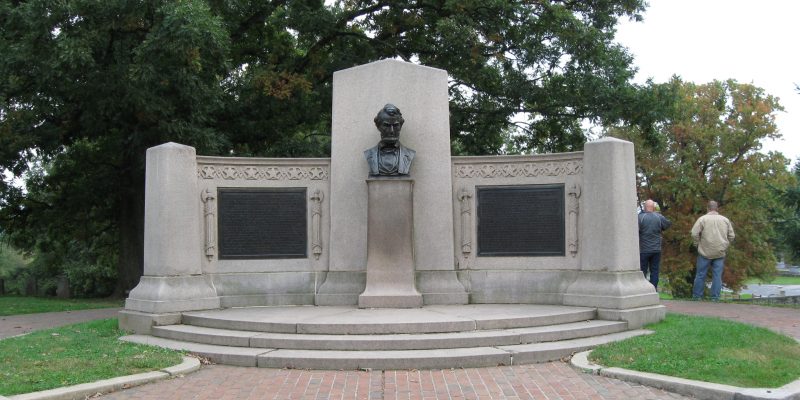 Gettysburg National Cemetery is the final resting place for more than 3,500 Union soldiers killed in the Battle of Gettysburg, a Union victory often cited as a turning point in the Civil War.

Gettysburg National Cemetery is the final resting place for more than 3,500 Union soldiers killed in the Battle of Gettysburg, a Union victory often cited as a turning point in the Civil War.

Numerous monuments stand in both the cemetery and battlefield to commemorate the Union and Confederate troops who fought there. At the cemetery’s dedication on November 19, 1863, President Abraham Lincoln rose to deliver “a few appropriate remarks,” now known as the Gettysburg Address.

His two-minute speech served as a reminder of the sacrifices of war and the necessity of holding the Union together. Today, the battlefield and national cemetery form the Gettysburg National Military Park, a National Park Service unit dedicated to preserving and interpreting the battle, its aftermath, and the repercussions of Lincoln’s famous words. A visitors center and museum offer tours and auto, cycling, and hiking paths to park guests. The Gettysburg National Cemetery is one of 14 national cemeteries managed by the National Park Service.

In June 1863, Confederate forces under the command of Robert E. Lee pushed into Union territory. The Confederacy hoped that by bringing the war into the northern states, northern politicians would abandon the war and normalize the South’s secession. Union forces responded to the invading army, culminating in a confrontation near the town of Gettysburg, Pennsylvania.

For three days, more than 150,000 soldiers clashed in a series of Confederate assaults and Union defenses. On the third day of the battle, Lee ordered an assault on the Union’s center, a move now known as Pickett’s Charge. More than 12,500 Confederate soldiers marched on the Union position, coming under intense artillery fire. Union guns decimated the attacking Confederates, injuring or killing nearly 50 percent of the approaching brigades. The charge’s strategic failure and loss of men forced Lee into retreat. Three days of fighting at Gettysburg took a horrible toll on both sides, 10,000 soldiers killed or mortally wounded, 30,000 injured, and 10,000 captured or missing.