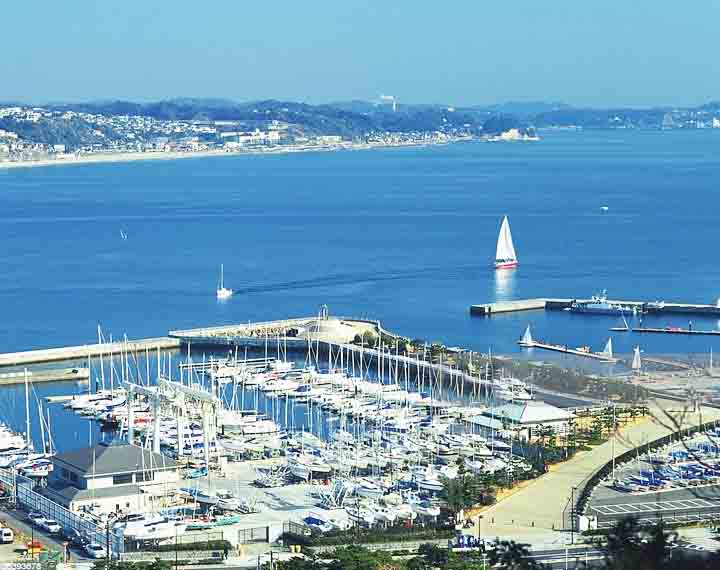 Marina overlooking Mount Fuji that is a regular venue for many regattas, such as the 2020 Olympics. Constructed in the Sagami Bay neighbourhood of Tokyo, Enoshima Yacht Harbour was developed to host the five yachting races at the Olympic Games Tokyo 1964.  The very first harbor to host water sport competitions in Japan. Sailing at the Olympic Games first appeared at the 1900 summer Olympics in Paris and has been included in the program of subsequent Games except the 1904 Games in St. Louis.