The Duchess of Cambridge wrote on twitter  “Two fantastic organisations who are committed to harnessing the power that sport can have in bringing communities together and helping individuals flourish. “I look forward to working with them across all levels of the games. And to cheering England on in what promises to be an exciting year for both sports!” 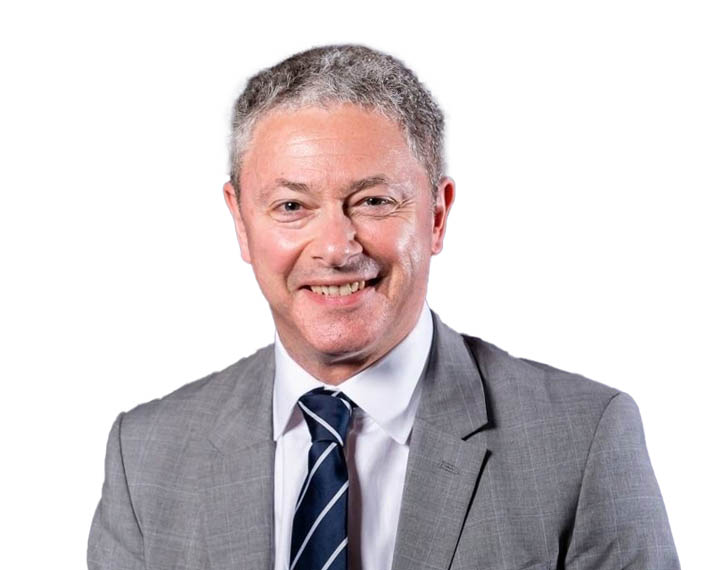 Simon Johnson, previously the RFL’s Senior Non-Executive Director having joined the Board in July 2014, became the Chair of the RFL in October 2019. Alongside his appointment, two additional Non-Executive Directors were added to the Board. Simon runs a Consultancy business advising clients in the sport and leisure industries and charitable third sector.  He spent 7 years as Chief Executive of the Jewish Leadership Council. Before that, he had a 20-year career that saw him operate at the highest levels of the sports and media industries. After a period as the senior lawyer at the Premier League, Simon’s career in sport saw him spend four years as Director of Corporate Affairs at The Football Association, followed by a role as COO of England’s Bid to host the 2018 FIFA World Cup. He started his career as a lawyer, spending 10 years with ITV, the majority as Director of Rights and Business Affairs. Away from sport, Simon lives in London with his wife and three children. He is an active participant in community and charitable institutions.

Rugby league is played across England but is most popular in Northern England, especially Yorkshire and Lancashire where the game originated. These areas are the heartland of rugby league. The sport is also popular in Cumbria where the amateur game is particularly powerful. 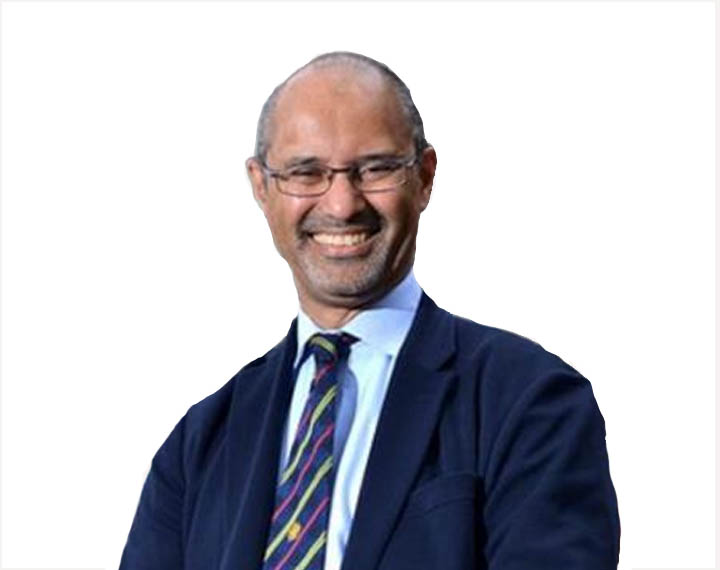 The new chairman of the Rugby Football Union hopes his appointment to the most senior position in English rugby can inspire others to make a difference at all levels of the game. Tom Ilube, the first black chair of a major sport, also wants to set out a “big and exciting vision” for rugby union over the next decade. He hopes the combination of winning England rugby teams and a vibrant and inclusive grassroots will see young people “flooding into the game.” Ilube, born in Surrey to an English mother and Nigerian father, started playing rugby at the age of 10 and has been involved in the sport ever since as a supporter and a parent. “To come all this way from being a community rugby player, watching my son play all over the country, then becoming chair of the RFU, I am just really, really proud,” he told BBC Sport. “There was a match – London Welsh v Llanelli in 1975 – and I scored a try in the junior match that happened before, and it was on Rugby Special. [Commentator] Nigel Starmer-Smith said ‘will one of these boys be playing for their country one day?’ “I didn’t manage to do that. But I did manage to become chair of the RFU, which isn’t too bad.”

The Rugby Football Union is the national governing body for grassroots and elite rugby in England. Its purpose is to encourage rugby, and its values, to flourish across England.