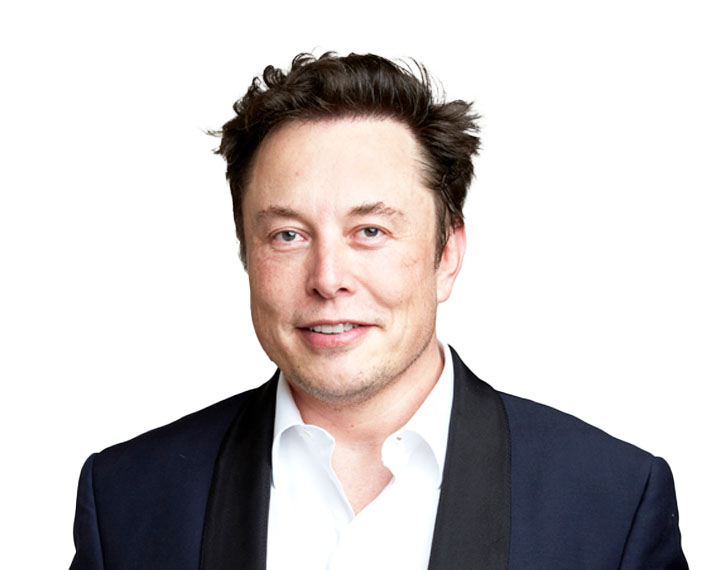 Elon Reeve Musk is a business magnate and investor. He is the founder, CEO and chief engineer of SpaceX; angel investor, CEO and product architect of Tesla, Inc.; founder of The Boring Company; co-founder of Neuralink and OpenAI; president of Musk Foundation; and owner of Twitter, Inc