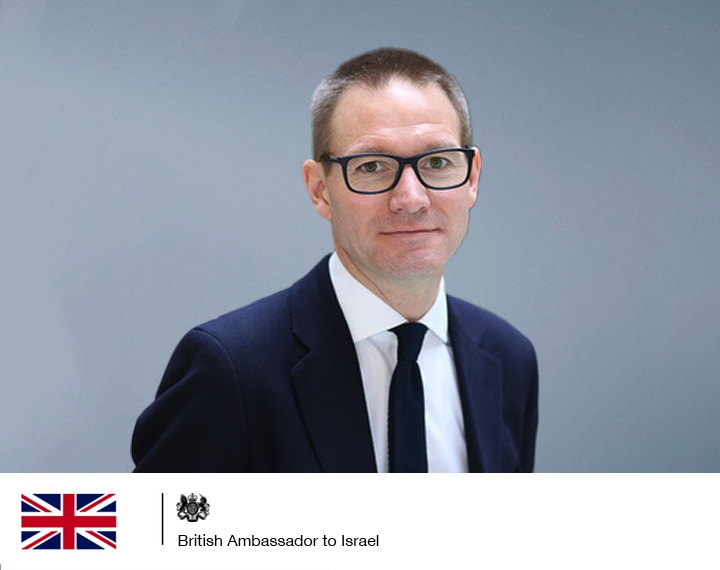 Neil has also worked in the Cabinet Office, working for the Prime Minister’s Foreign Policy Adviser and with Middle Eastern and EU economic issues within the FCO. He has a BA from Oxford University, a MSc in Economics from the University of London and did postgraduate studies at the School of Advanced International Studies at Johns Hopkins University. Before joining the FCO, he worked at the Bank of England and as an economist in the private sector. He is married with 2 children.

The Ambassador represents Her Majesty The Queen and the UK government in the country to which they are appointed. They are responsible for the direction and work of the Embassy and its Consulates, including political work, trade and investment, press and cultural relations, and visa and