Duchess of Cambridge Patron of the LTA 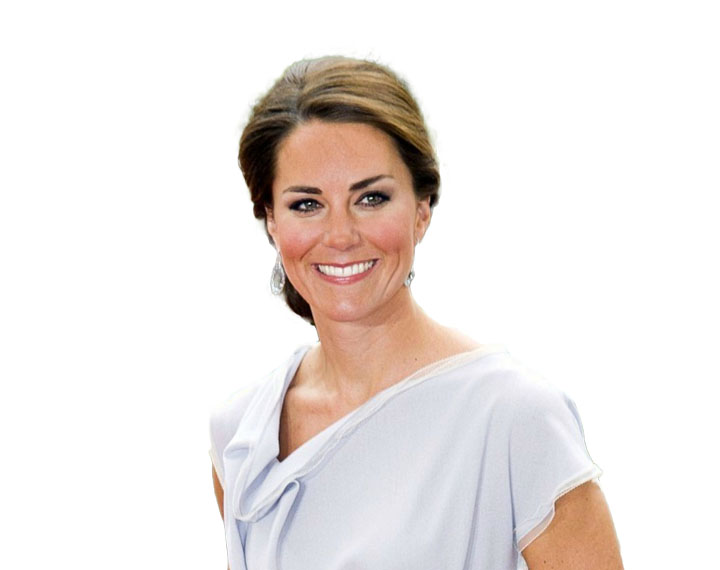 The Duchess of Cambridge, born Catherine Elizabeth Middleton, married Prince William at Westminster Abbey in April 2011. Their Royal Highnesses have three children, Prince George, Princess Charlotte and Prince Louis.  The family’s official residence is Kensington Palace. As well as undertaking royal duties in support of The Queen, both in the UK and overseas, The Duchess devotes her time to supporting a number of charitable causes and organisations, several of which are centred around providing children with the best possible start in life.

The Duchess is a keen sportswoman and believes not only that physical health complements mental health, but also that being outdoors, and especially playing sport, has the power to engage, educate and inspire and change lives for the better. Her Royal Highness’s passion for sport, nature and the outdoors stems her own experience and enjoyment of playing tennis and hockey and sailing from a young age.

The Duchess of Cambridge has continued this work by showing her support for those organisations working to ensure young people have access to get outdoors to enjoy the natural world and take part in physical activity. In particular, she is Royal Patron of several sport-related institutions: SportsAid, The All England Lawn Tennis and Croquet Club, The Lawn Tennis Association, and The 1851 Trust. As a mother of three young children, she is keen to encourage their love of nature and the outdoors.

The Duchess is Patron of a number of organisations which have close association with her specific charitable interests, and where she feels her support can make a difference. These broadly reflect her desire to help the most vulnerable children, young people and their families,  as well as to promote opportunities though sport and the outdoors, and showcasing national institutions reflecting her love of the visual arts.  As their Royal Patron, The Duchess will back their key projects and initiatives, spotlight their work through her programme of official engagements and where appropriate by convening organisations to work in support of each other.

Duchess of Cambridge Patron of Wimbledon

Philip Brook, Chairman of The AELTC and The Championships, said: “We would like to welcome HRH The Duchess of Cambridge, who will take up The Queen’s former duties as our Patron, and also recognise with appreciation the ongoing contribution of HRH The Duke of Kent, who will continue his long-standing role as our President.”

In addition to her role as patron, Kate will be taking over the responsibility for presenting awards to Wimbledon champions from the Duke of Kent—a role he has held for the past 40 years. A spokesperson for the club was quoted, saying ‘They will let us know when the change happens. We will just be told. Until we hear otherwise I can only assume the Duke will hand out prizes as usual’ suggesting that this is all the information the Club has been given about the change at this time.

A keen tennis player, Kate regularly attends the Wimbledon Championships and was presented with an honorary membership to the All England Tennis Club in January 2013. And a statement issued at the time on her behalf said ‘The Duchess was pleased to accept the kind offer, particularly given her interest in tennis’.

Kate plays regularly and has been quoted as saying it’s one of only two sports she can beat Prince William at. She has also taken an interest in sharing the sport with the next generation and showed off her skills with a racket when she participated in a ‘Tennis on the Road’ workshop hosted by Judy Murray—mother of tennis star players Andy and Jamie Murray—at Craigmount High School in Edinburgh during a day of engagements in February 2016.

Founded on 23 July 1868 The Club went through several changes and names before becoming The All England Lawn Tennis and Croquet Club in 1899. The Championships at Wimbledon—commonly referred to simply as ‘Wimbledon’—is the oldest tennis tournament in the world and was first held in 1877. Taking place every year in a two-week period at the end of June and beginning of July the tournament is the only major still played on grass and considered the most prestigious tennis tournament in the world.

Her Royal Highness the Duchess of Cambridge was named as Patron of Lawn Tennis Association (LTA)  in 2017. The Duchess of Gloucester will remain as Honorary President. This comes after news broke yesterday that Her Majesty was stepping down from 25 of her patronages at the end of the year.

The Lawn Tennis Association paid tribute to The Queen yesterday in a statement. “On behalf of all the British Tennis family, I would like to thank Her Majesty for her many years of patronage and dedicated support of tennis in Great Britain. “We were honoured to welcome Her Majesty to open the National Tennis Centre in 2007, and we are enormously proud of her association with our sport,” said Cathie Sabin, President of The LTA. The LTA also spoke about the Duchess of Cambridge taking over as the patron of the organisation. They said, “We are excited to welcome HRH The Duchess of Cambridge as our Patron from 2017, and wish to thank HRH The Duchess of Gloucester for her continued and steadfast support as she remains in her role as Honorary President.”

Founded on 26 January 1888, the LTA is the national governing body of tennis in Great Britain, the Channel Islands, and the Isle of Man. Its current president is Cathie Sabin, and the chief executive is Michael Downey. Catherine becoming patron does not come as a surprise. She is a keen tennis player who attends the Wimbledon Championships each year and is an honorary member of the All England Tennis Club. She has also been quoted saying that tennis is the only sport at which she is able to beat the Duke of Cambridge. Her Royal Highness will also become Patron of Wimbledon next year, and the Duke of Kent will remain in his role as President.