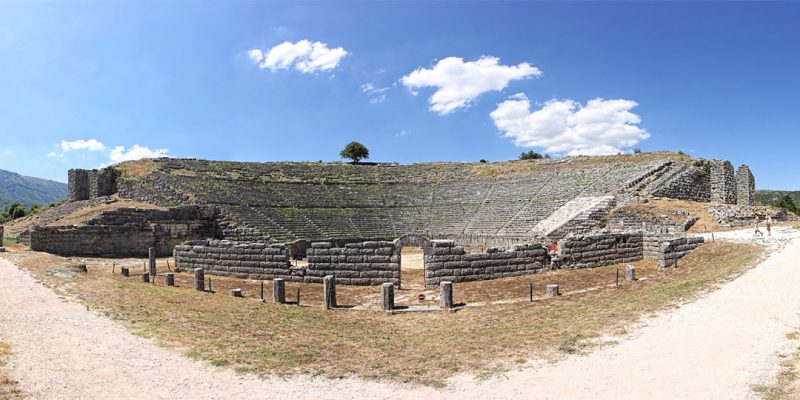 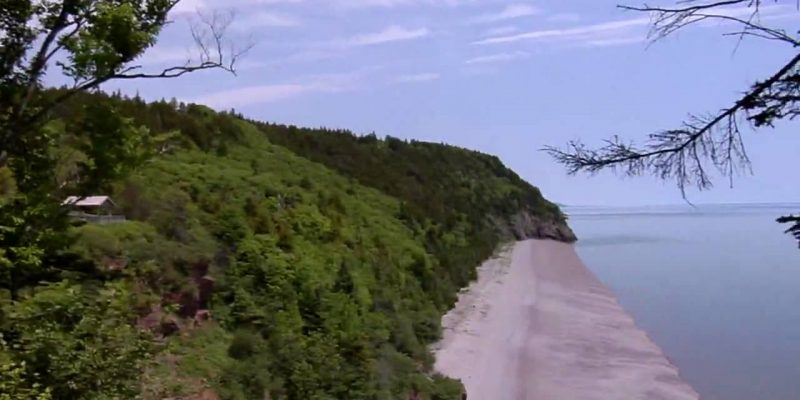 The sanctuary of Dodoni was a major spiritual place in ancient Greece. It was the oldest of the Greek oracles and ancient people traveled great distances in order to consult the priests who foretold the future.

The sanctuary of Dodoni was a major spiritual place in ancient Greece. It was the oldest of the Greek oracles and ancient people traveled great distances in order to consult the priests who foretold the future. Outside the temple of Zeus the priests gathered under the sacred Oak tree and listened to the sound of the leaves as they shivered in the breeze and glimpsed at the future. People from the entire known world would make the pilgrimage in ancient times in order to consult the future-telling Oak tree and to attend cultural festivals that took place regularly at Dodoni.