Dynamic sporting movement driven by its values of Humanity, Equality and Destiny 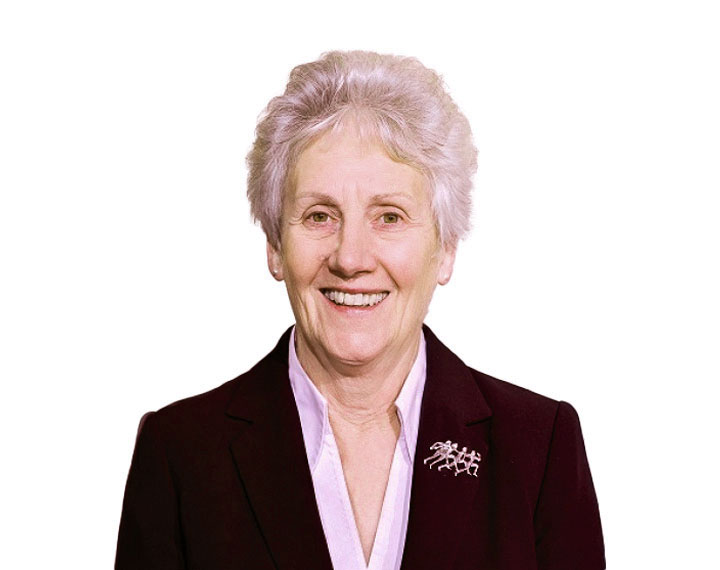 Dame Louise Livingstone Martin, DBE is the President of the Commonwealth Games Federation. She is also a Scottish sports administrator, retired athlete, nutritionist and former educator.

Dame Louise has a long and distinguished association with the Games as an athlete – swimming for Team Scotland at the Perth 1962 Commonwealth Games – and thereafter as Team Manager, Administrator and Honorary Secretary.

She was appointed a Dame Commander of the Order of the British Empire by Her Majesty The Queen in the 2019 New Year Honours List.

As progressive leaders in sport and social development, the Commonwealth Sport Movement continually strives to demonstrate the power of sport; to unlock our human potential and transform lives.