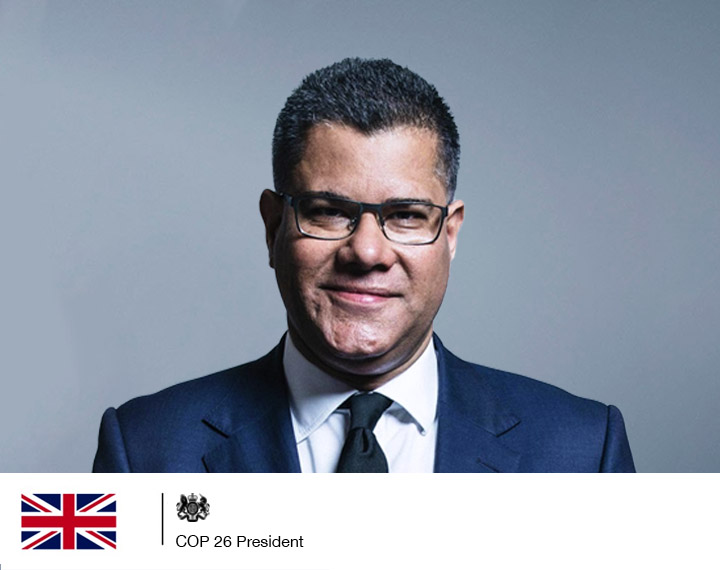 In advance of the 27th UN Climate Change Conference (COP27), and as the UK’s COP Presidency enters its final weeks, the Wilson Center is proud to host COP26 President Alok Sharma.

On the heels of his trip to the Democratic Republic of the Congo and Kenya and ahead of COP27, Sharma, who is also a British Cabinet minister, will reflect on how climate change—and responses to it—are reshaping our world, and how the global community can collaborate more effectively to forge the path ahead for climate action.

Sharma’s speech will be followed by a conversation on the achievements and challenges of COP26, his experience leading the negotiations, and what the next steps are in the global effort to act on climate change. Please join the Wilson Center, in partnership with the British Embassy, Washington D.C. for a highly anticipated conversation with COP26 President Alok Sharma.