O, is an American monthly magazine founded by Oprah Winfrey and Hearst Communications and primarily marketed at women. 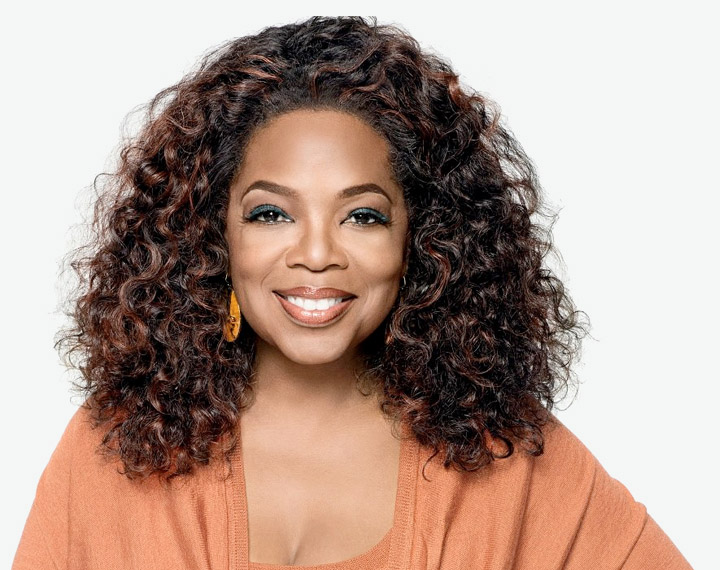 Oprah Winfrey is a global media leader, philanthropist, producer and actress. She has created an unparalleled connection with people around the world, making her one of the most respected and admired people today. As Chairman and CEO, she’s guiding her successful cable network, OWN: Oprah Winfrey Network, and is the founder of O, The Oprah Magazine and Harpo Films. This December, Winfrey will embark on a multi-city speaking tour in Australia and New Zealand, on the heels of her eight-city U.S. arena tour and transformational weekend in 2014. Winfrey is an Academy Award-nominated actress for her role in “The Color Purple” and earned critical acclaim in “Lee Daniels’ The Butler.” Most recently, she produced and acted in the Academy Award-winning film “Selma.” For 25 years, Winfrey was host of the award-winning talk show “The Oprah Winfrey Show.”

One of the world’s leading philanthropists, Winfrey has long believed that education is the door to freedom. In April of 2014, Winfrey partnered with Starbucks to create the Teavana Oprah Chai tea, which is sold in Starbucks and Teavana stores across the U.S. and Canada. A donation from each purchase is made from Starbucks to the Oprah Winfrey Leadership Academy Foundation to benefit educational opportunities for youth, which in turn provides funding to national charity organizations including Girls Inc., National CARES Mentoring Movement, Pathways to College and U.S. Dream Academy.

In October 2015, The Oprah Winfrey Leadership Academy for Girls in South Africa will be graduating its fifth class. Winfrey established the school in 2007 to provide education for academically gifted girls from disadvantaged backgrounds. Graduates of the school have continued on to higher education both in South Africa and at colleges and universities around the world. In 2013, Winfrey was awarded the Medal of Freedom, the nation’s highest civilian honor.

O, The Oprah Magazine, sometimes simply abbreviated to O, is an American monthly magazine founded by Oprah Winfrey and Hearst Communications and primarily marketed at women.