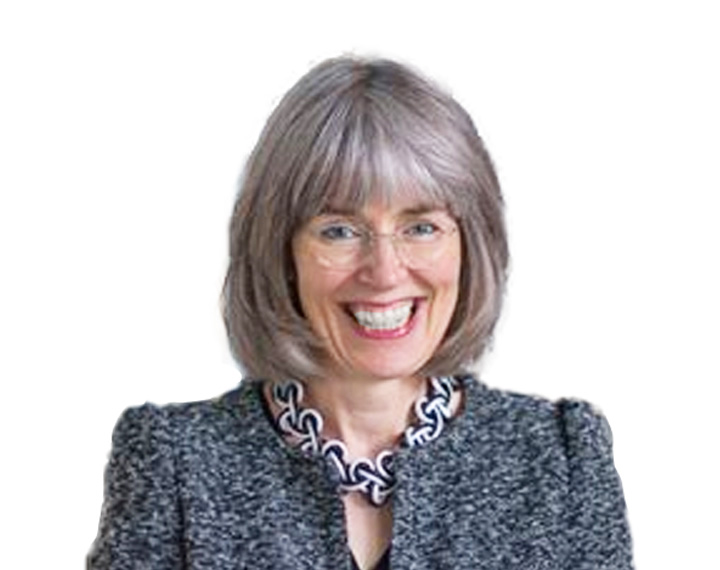 Camilla is Museums Manager and Cultural Lead at Exeter’s Royal Albert Memorial Museum and Art Gallery. In this role she oversaw the refurbishment, extension and redisplay of the museum, which led to its recognition as the Art Fund Prize Museum of the Year 2012. Starting her museum working life as a sixteen year old volunteer, Camilla has taken up various curatorial roles across the country. These have included at Whitehaven Museum and Art Gallery; the City Museum and Art Gallery, Plymouth; Aberdeen Art Gallery; Rotherham Museums and Art Gallery; and as Project Manager for Sheffield’s Millennium Galleries.

Her Majesty The Queen will become the first British Monarch to celebrate a Platinum Jubilee after 70 years of service. Welcome to a Royal, historical, touristic, cultural, scenic, showcase of magnificent, beautiful, cosmopolitan London. Nearly 550 cultural attractions all geo logically organised, so to experience the stunning best of London, in a fabulously exciting way. This guide features the best in fine dining cuisine, luxurious hotels, theatres, art galleries, museums, parks, view points, landmarks, river cruises, restaurants, historical sites, and Londons most famous tourist attractions. London is the capital and largest city of England and the United Kingdom, with a population of just over 9 million. It stands on the River Thames in south-east England at the head of a 50-mile estuary down to the North Sea, and has been a major settlement for two millennia.