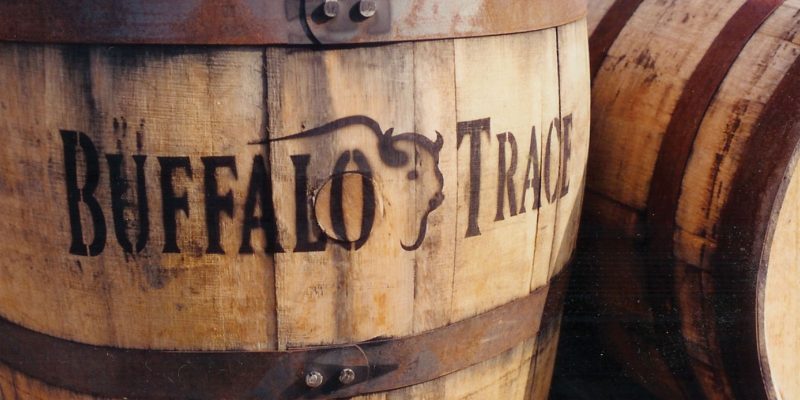 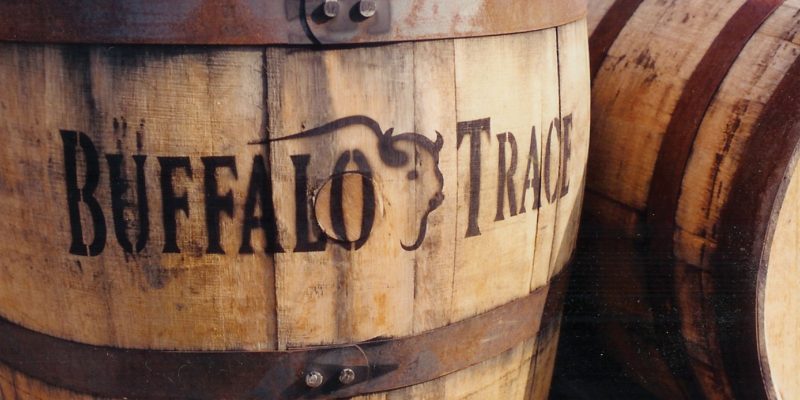 Its namesake bourbon brand, Buffalo Trace Kentucky Straight Bourbon whiskey, was introduced in August 1999. The company claims the distillery is the oldest continuously-operating distillery in the United States.

Located on what the company claims was once an ancient buffalo crossing on the banks of the Kentucky River in Franklin County, the distillery is named after the American bison. The Sazerac Company, an American family-owned producer and importer based in New Orleans, Louisiana, purchased the distillery in 1992 and is now the parent company of Buffalo Trace Distillery.

Under its old name, George T. Stagg Distillery, the property was listed on the National Register of Historic Places on May 2, 2001, and designated a National Historic Landmark on March 11, 2013.