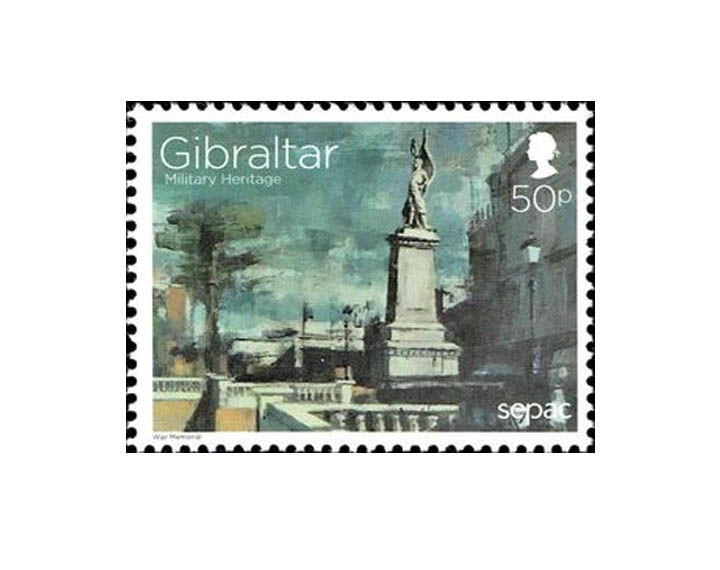 The Gibraltar War Memorial is a First World War monument located on Line Wall Road in the British Overseas Territory of Gibraltar. Also known as the British War Memorial, it was sculpted by Jose Piquet Catoli of Spain and unveiled in 1923. Adjacent to the monument on the esplanade built in 1921 are several memorial tablets, as well as two Russian guns from the Crimean War.