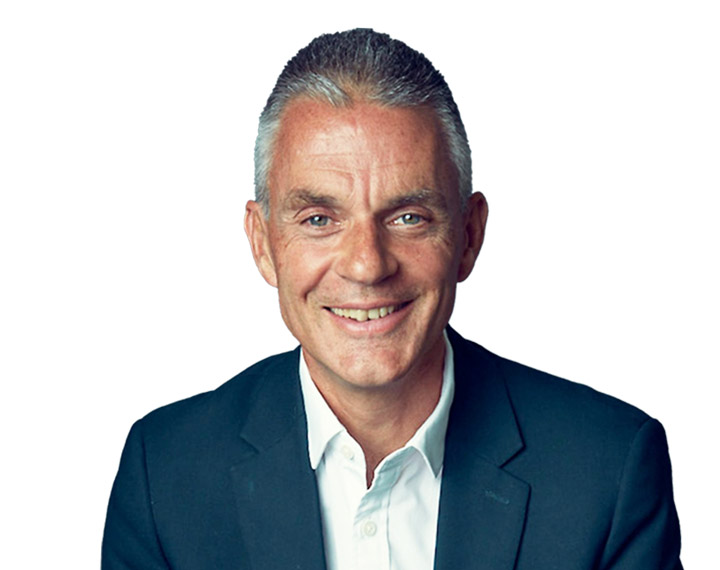 Prior to this, Tim was Chief Executive of BBC Studios, the BBC’s principal commercial subsidiary. Responsible for creating and distributing leading British content globally; Tim led BBC Studios from April 2013. Whilst in the role, he oversaw the merger between the BBC’s production arm and BBC Worldwide, the Corporation’s distribution company, and was responsible for an annual turnover of over £1.4bn.

Tim was acting BBC Director-General between November 2012 and April 2013. During his time at the BBC, he has previously held the role of Director of Audio and Music, with overall responsibility for the BBC’s national radio output, its digital services and performing groups, and Director of the Marketing, Communications and Audiences division.

Before joining the BBC, he was Vice President of Marketing and Franchise at PepsiCo Europe. Before this, Tim worked for Procter and Gamble after leaving Cambridge University where he read English.

Broadcasting House is the headquarters of the BBC, in Portland Place and Langham Place, London. The first radio broadcast from the building was made on 15 March 1932, and the building was officially opened two months later, on 15 May. The main building is in Art Deco style, with a facing of Portland stone over a steel frame

Platinum Party at the Palace

Broadcast live on BBC One, BBC iPlayer and supported across the entire BBC network, the Platinum Party at the Palace on Saturday, 4th June, will bring together the world’s biggest entertainers to perform in front of Her Majesty The Queen at Buckingham Palace.

With state-of-the-art technology and a stunning stage design, the event will feature an incredible range of highlights from global music stars with a full, live orchestra – to actors from film, TV and the stage telling the story and celebrating some of the most significant cultural moments from The Queen’s seven decade reign.

The 10,000 tickets are not being allocated on a first-come first-served basis, so there is as much chance of being selected if an application is made on the 24th of February as on the 23rd of March.