Ambassador Extraordinary and Plenipotentiary of Japan 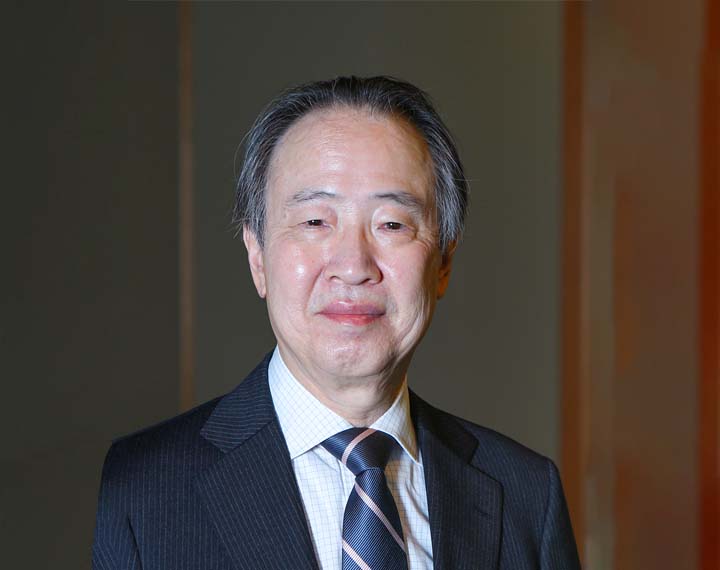 It is my great honor and privilege to be appointed Ambassador of Japan to the United States of America. This is my second term at the Embassy, coming just seven and half years since I left Washington D.C. after serving as the Deputy Chief of Mission. In the United States, President Biden has also just started his duties. When it comes to Japan and the United States, the most important things have not changed – our friendship, our Alliance and our economic partnership. One thing that has changed is that our relationship is expected to play an even greater role in the current security environment, as our solid Alliance creates a strong foundation for regional stability.

Cooperation between Japan and the United States covers a wide range of activities, such as measures against COVID-19 and climate change, or even space cooperation. Our economies have also never been closer. Thanks to their investments, Japanese companies have become an important part of the American economy and true partners in communities across the country. Japan has become the world’s largest investor in the Unites States as of 2019. Beyond security and economic ties, grassroots connections create the third pillar. These strong bonds are nurtured through grassroots exchange, and have helped to provide stability. Without the efforts of people from both countries, the progress in our relationship would have been impossible. As Spring is arriving soon, I am excited to once again see the trees around Washingon D.C.’s Tidal Basin, which were originally a gift from Japan in 1912. The festivities for the cherry trees have become a celebration of our lasting friendship at the grassroots level and of the shared mutual values between two important partners.

As Ambassador, I extend my sincere gratitude to the people of both of our counties for maintaining this important relationship, and I am ready to do my best , under the leadership of Prime Minister Suga and President Biden, to deepen the important ties between Japan and the United States.