Advance the interests of the United States, and to serve and protect U.S. citizens in the UK 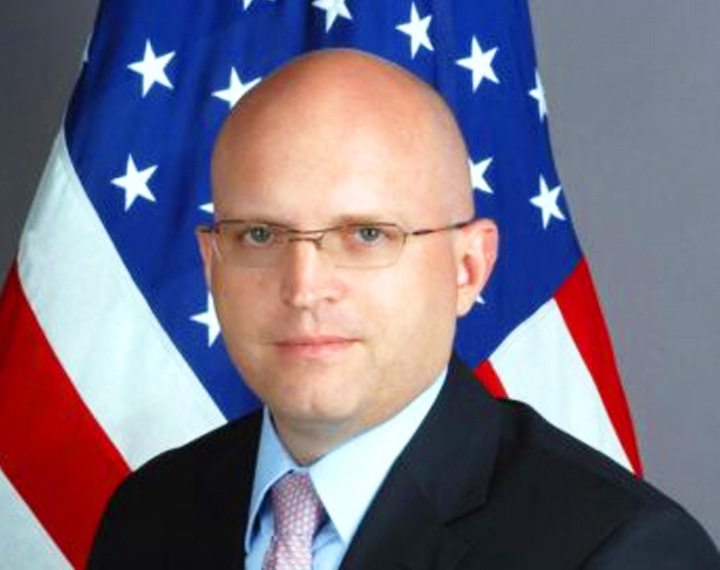 Prior to taking up duties in London, Ambassador Reeker led the State Department’s Bureau of European and Eurasian Affairs as Acting Assistant Secretary (March 2019 – July 2021). From 2017, Ambassador Reeker was Civilian Deputy and Policy Advisor to the Commander of U.S. European Command, in Stuttgart, Germany. He served as the United States Consul General in Milan, covering northern Italy, (2014-2017), and as Deputy Assistant Secretary of State for European and Eurasian Affairs focused on the Balkans, Central Europe, and Holocaust Issues (2011-2013).

He was U.S. Ambassador to North Macedonia from 2008 to 2011, and Deputy State Department Spokesman/Deputy Assistant Secretary for Public Affairs, under Secretaries of State Albright and Powell (2000-2004). Previous assignments also include Minister Counselor for Public Affairs under Ambassador Ryan Crocker at the U.S. Embassy in Iraq (2007-2008); Deputy Chief of Mission in Budapest (2004-2007); and Director of Press Relations at the State Department (1999-2000). Ambassador Reeker joined the Foreign Service in 1992 and served earlier tours in Budapest, Hungary, and Skopje, North Macedonia.

Philip Reeker received the Chairman of the Joint Chiefs of Staff Joint Distinguished Civilian Service Award in 2019, and the American Citizens Abroad Thomas Jefferson Award in 2017 for services to the community of Americans living abroad. Also in 2017, he was named a Commander of the Order of Merit of the Italian Republic for his distinguished service in Italy. He was the 2013 Recipient of the Robert C. Frasure Memorial Award for “his commitment to peace and the alleviation of human suffering caused by war or civil injustice” in the Balkans; the National Albanian American Council presented Ambassador Reeker with its “Hands of Hope Award” the same year. He received the Edward R. Murrow Award for Excellence in Public Diplomacy in 2003, and several State Department Superior Honor Awards.

Ambassador Reeker is a graduate of Yale University (1986) and received an MBA from the Thunderbird School of International Management in Arizona (1991). Born in Pennsylvania, Ambassador Reeker grew up in several U.S. cities and spent his high school years in Brisbane, Australia. His foreign languages include Italian, Hungarian, Macedonian, and German. 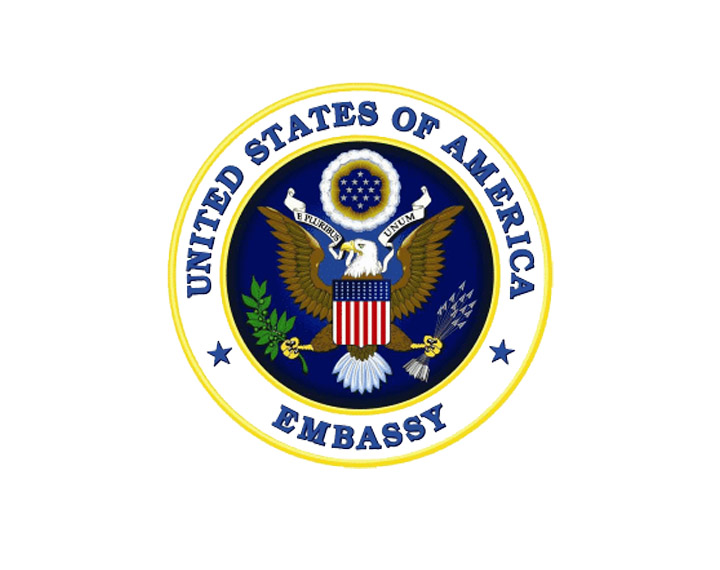 All appointments are scheduled at the Embassy of the United States of America, 33 Nine Elms Lane, London, SW11 7US. To reach the U.S. Embassy, we recommend traveling by public transport as there is no public parking available. The closest Tube on the  Victoria Line is  Vauxhall Underground station. The closest rail station is Vauxhall (National Rail code VXH). From Vauxhall, it takes approximately 10 minutes to walk to the Embassy; proceed from Vauxhall Tube station Exit 1 for a riverside walk or from Exit 4.  Alternatively, the Embassy is two stops by bus 156, 344, or 436 from Vauxhall Bus Station, Stop E, to Elm Quay Court.