Italian Ambassador to the United States of America 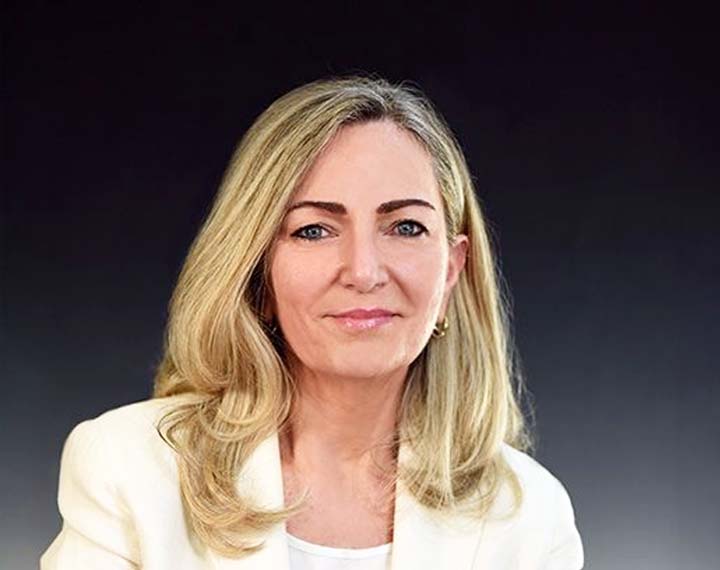 Mariangela Zappia Ambassador of Italy to the United States

It is with pride and emotion that today I take the office of Ambassador of Italy to the United States, a country that we are joined to by a deep, strong tie of friendship. As close allies, Italy and the United States work side by side to protect peace and security worldwide, to combat the pandemic and tackle climate change, to promote universal rights and gender equality, and to safeguard the values which underlie our own beautiful democracies.

The bonds between our countries are long-standing, and draw daily nourishment from the many relations between our fellow Italians, the many Italian firms in the US, the millions of Americans of Italian origin and their rich cultural heritage. They prosper through the work of men and women in uniform who are held in such high regard, or that of the 15,000 Italian scientists and researchers who collaborate with US institutions to promote the progress of science and medicine.

We fully appreciate the importance of our traditions and our past, and look to the future with optimism, as well as to the many opportunities for exchange and growth in all areas, from science to culture, innovation to technology, space to universities and education. In all these fields, the Embassy, the consular network and the Italian institutions in the United States work daily at your side to further strengthen and enhance this strong bond.

I am honored to begin my mission at this time of reopening after the many months marked by the pandemic, and to assure Italy’s full support to the revitalization of the transatlantic alliance. President Biden’s recent mission to Europe and the strong synergy of the U.S. with G7 countries, NATO allies and the European Union, point clearly to a new commitment to working together to face common challenges. And Italy will continue to play a leading role in this. As President of the G20, in October we will bring together the leaders of the world’s most important economies in Rome. As co-chair of the 26th Conference of the Parties on Climate Change, Italy will also spearhead protecting the environment. A few days ago, Minister Di Maio and Secretary Blinken chaired a meeting of the ministers of the 83 Anti-Daesh Coalition members in Rome, a testament to the common, unwavering will to continue the fight against extremism, and to ensure the safety of our citizens. Furthermore, the G20 Foreign Ministers met in Matera (Italy) to reaffirm the importance of strengthening multilateralism. The first meeting between Prime Minister Draghi and President Biden, as well as the many meetings between Minister Di Maio and Secretary Blinken, testify to the exceptional nature of our relations, whose 160th anniversary we are celebrating this year with initiatives and events organized throughout the United States.

I would like to extend cordial greetings to all fellow Italians, to our elected representatives in the United States, to Americans of Italian descent, and to all those who work daily to nurture this friendship. To President Mattarella go my sincere gratitude and dedication.

I start my mission in the United States with enthusiasm, on the eve of the Fourth of July, a date that marks a “new independence”: one from the virus that so deeply disrupted our lives, and a new challenge that Italy and the United States are once again facing – together. It is path towards renewal and recovery for Italian and American communities, and one which I am pleased – and proud – to embark upon with you.

The Embassy of Italy in Washington DC is the largest Italian bilateral embassy worldwide.

The Chief of Mission is Ambassador Mariangela Zappia.

Based on the Vienna Convention on Diplomatic Relations dated April 18, 1961 the functions of an Embassy are, among others:

The Embassy coordinates a network of 9 Consulates, 5 Cultural Institutes, 5 Italian Trade Agency offices, and 2 Italian Tourist Board offices. The staff of the embassy based in various offices is composed of personnel from the Italian Ministry of Foreign Affairs and International Cooperation and from other Italian ministries and public entities.

Through its Consular section, the Embassy of Italy in Washington also offers a host of consular services to Italian and non-Italian citizens living within its jurisdiction.