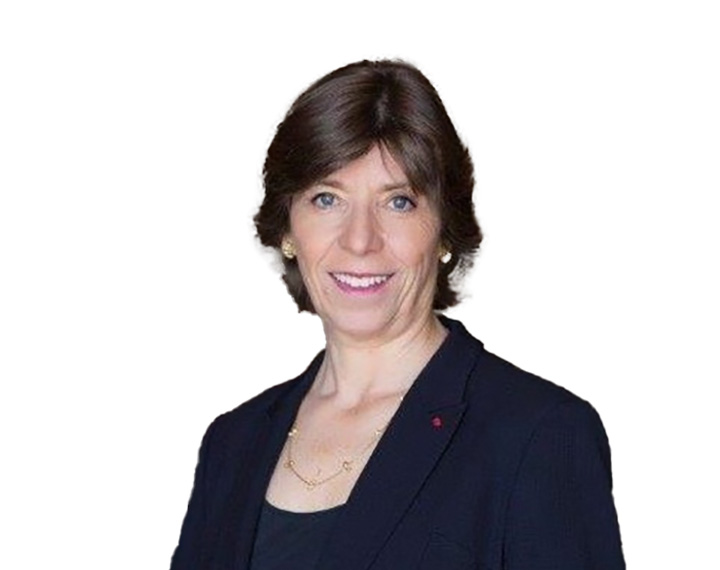 Degree from the Institute for Political Studies (Sciences Po)

Second Secretary at the French Embassy in Washington, 1983-1986

Adviser to the Ministre d’Etat, Minister of Public Works and Housing, 1988-1989

Spokesperson of the Presidency of the Republic, 1995-2004

Director General of the French National Centre for Cinematography (CNC), 2004-2005, VP of the Cannes Festival

Member of the Foreign Affairs White Paper Committee, chair of the committee on Europe, 2007

Ambassador and Permanent Delegate of France to the UNESCO, 2008-2010

Ambassador, Permanent Representative of France to the Organization for Economic Cooperation and Development, Paris, 2017-2019.

Ambassador to the United Kingdom of Great Britain and Northern Ireland, since September 2019.

Officier in the Légion d’honneur

France is represented by two Consulates General in the UK, one in London covering England, Wales and Northern Ireland, the other in Edinburgh for Scotland.

The Consulate General acts as Registrar for French nationals resident in the UK: issues them with identity cards and passports, registers their births, deaths and marriages, enters them on the electoral rolls and organizes polling stations for major national elections, draws up notarial acts and ensures the protection of their rights with regards to the British authorities.

It registers young men of French nationality living in the UK who reach the age of 18 and thus may be liable for French national service. In some circumstances, it also gives assistance to French nationals (scholarships, limited and temporary financial help).

It is also responsible for issuing visas pursuant to the Schengen Agreement to persons who require them.