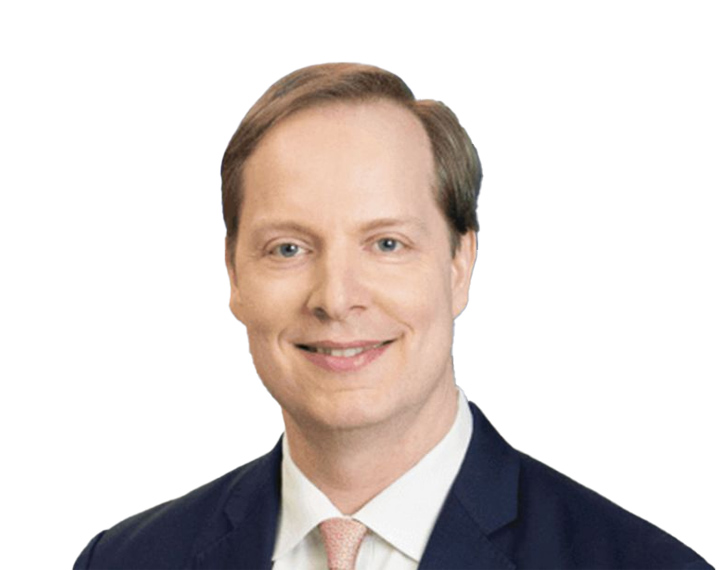 He has spent much of his professional career at Dow Jones, serving in bureaus on three continents. He began as a news assistant at the Journal in Washington, D.C., and then worked as a staff reporter in London, Stockholm, Brussels and New York.

As executive editor of the Journal, he oversaw The Wall Street Journal Online, Dow Jones Newswires, and MarketWatch, and was responsible for global editorial strategy. He led the creation of a single, 1800-strong global newsroom, merging the news operations of The Wall Street Journal and Dow Jones Newswires and focusing the merged organization on real-time, digital journalism.

During his time as editor-in-chief for The Wall Street Journal and Dow Jones in Asia Asia, he led a digital push of the newsroom, including the creation of an innovative network of specialized blogs such as the popular China Real Time, which makes extensive use of outside expert contributors in addition to Journal and Newswires staff. He also initiated the launch of numerous local-language web sites in Asia.

Mr. Latour was appointed managing editor of WSJ.com at age 36. He led WSJ.com’s expanded coverage of business and finance, as well as personal finance, sports, travel and multimedia storytelling, and oversaw a major redesign of the site in September 2008.

The Wall Street Journal is a U.S. business-focused, English-language international daily newspaper based in New York City. The Journal, along with its Asian and European editions, is published six days a week by Dow Jones & Company, a division of News Corp. The newspaper is published in the broadsheet format and online. The Journal has been printed continuously since its inception on July 8, 1889, by Charles Dow, Edward Jones, and Charles Bergstresser.

The Wall Street Journal is one of the largest newspapers in the United States by circulation, with a circulation of about 2.475 million copies (including nearly 1,590,000 digital subscriptions) as of June 2018,[1] compared with USA Today’s 1.7 million. The Journal publishes the luxury news and lifestyle magazine WSJ, which was originally launched as a quarterly but expanded to 12 issues as of 2014. An online version was launched in 1996, which has been accessible only to subscribers since it began.