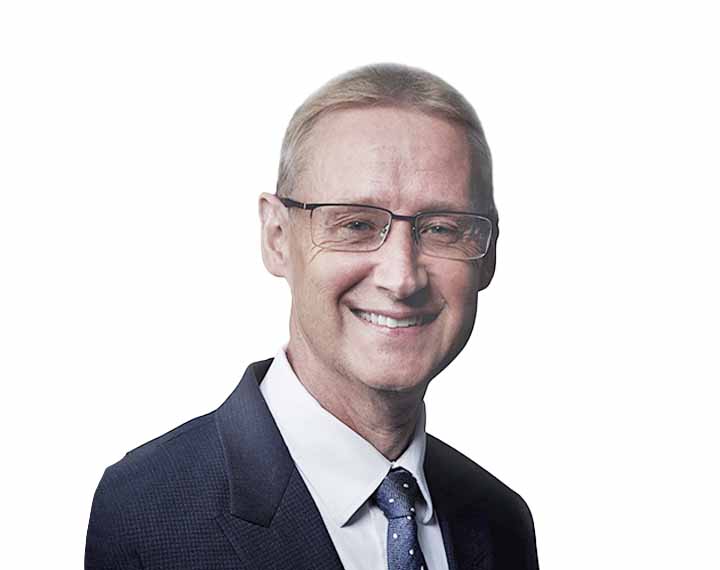 Adrian was appointed to the position of Interim Chief Executive Officer on 16 November 2022. Adrian was Jaguar Land Rover’s Chief Financial Officer from June 2019 leading the financial management of the business to deliver shareholder value and growth ambitions.

He joined Jaguar Land Rover in 1990, holding a variety of financial positions until 2008, when he became Deputy Chief Financial Officer and Operations Controller, and subsequently Chief Transformation Officer. In this role, Adrian established a multi-disciplined team and set up two significant company-wide programmes: ‘Charge’ focusing on short term profit and cash improvements; and ‘Accelerate’, a longer-term strategy to deliver long-term operating efficiencies.

Throughout his career, Adrian has had at heart to be a transparent, motivational and compassionate leader, who would share his passion for his discipline with his teams.

Outside of work, Adrian enjoys spending time with his wife and 5 daughters. He is also a fan of National Hunt horse racing and an avid supporter of American Football, specifically the Detroit Lions.