the largest sportswear manufacturer in Europe 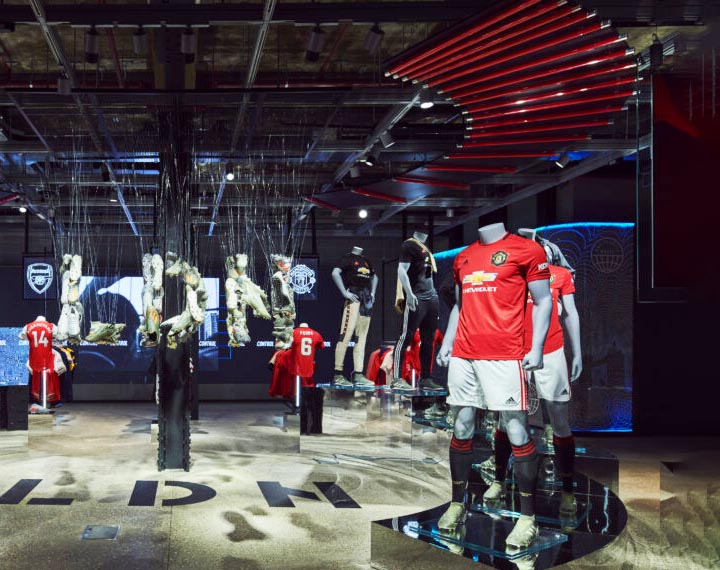 adidas is the global leader in football.

It is the official sponsor / official supplier partner of the most important football tournaments in the world, such as the FIFA World Cup™, the FIFA Confederations Cup, the UEFA Champions League, the UEFA Europa League and the UEFA European Championships. adidas also sponsors some of the world’s top clubs including Manchester United, Real Madrid, FC Bayern Munich, Juventus and AC Milan.

Adidas AG is a German multinational corporation, founded and headquartered in Herzogenaurach, Germany, that designs and manufactures shoes, clothing and accessories. It is the largest sportswear manufacturer in Europe